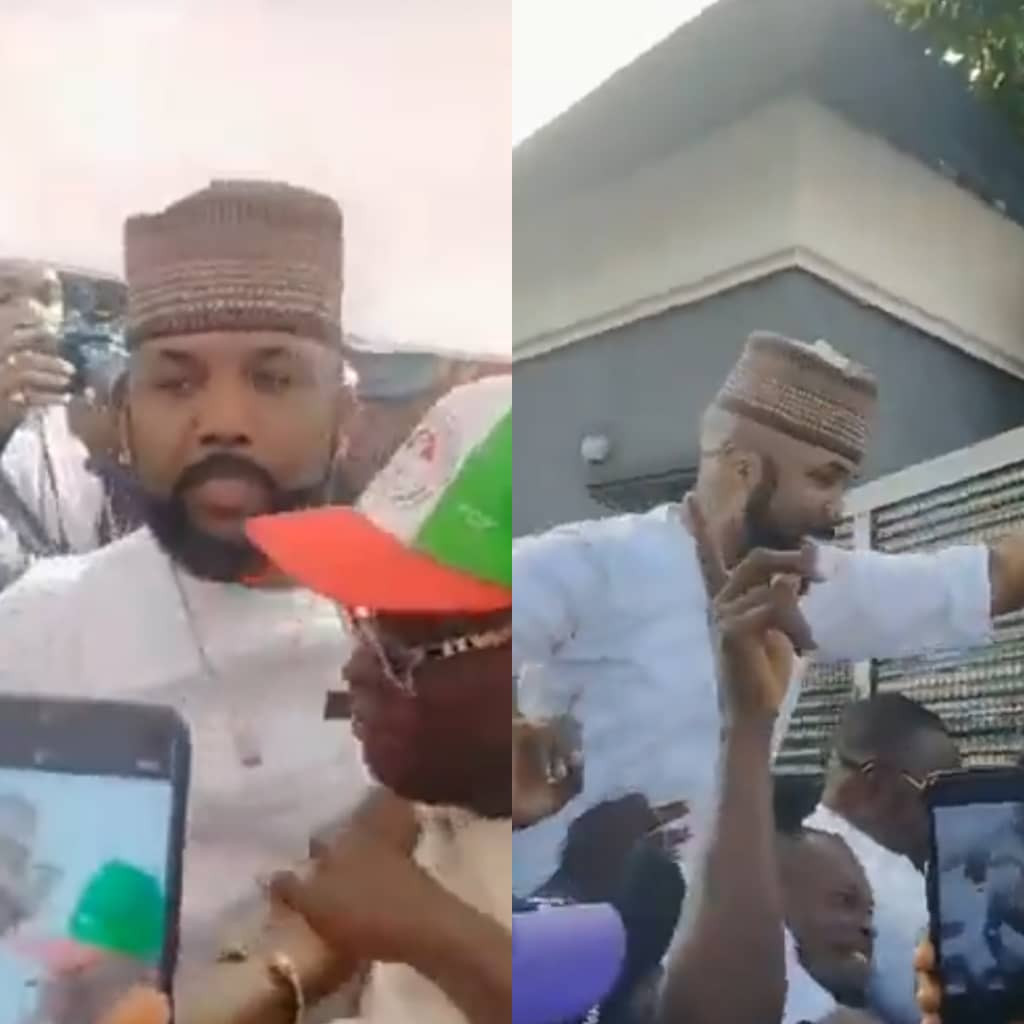 Wellington won the election with 24 votes against his main opponent, Sam Aiboni, who scored only five votes. 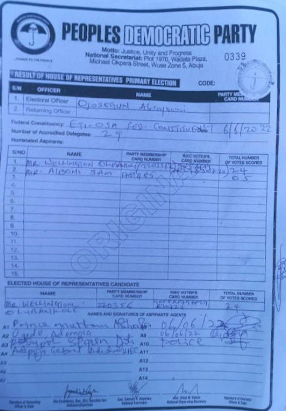 Recall that on May 23rd, the party primary election was conducted and he won by a large margin, defeating his opponent with over 25 votes. However, the result became a subject of controversy after his opponent was declared the winner. The party leaders ordered a rerun which he won today.