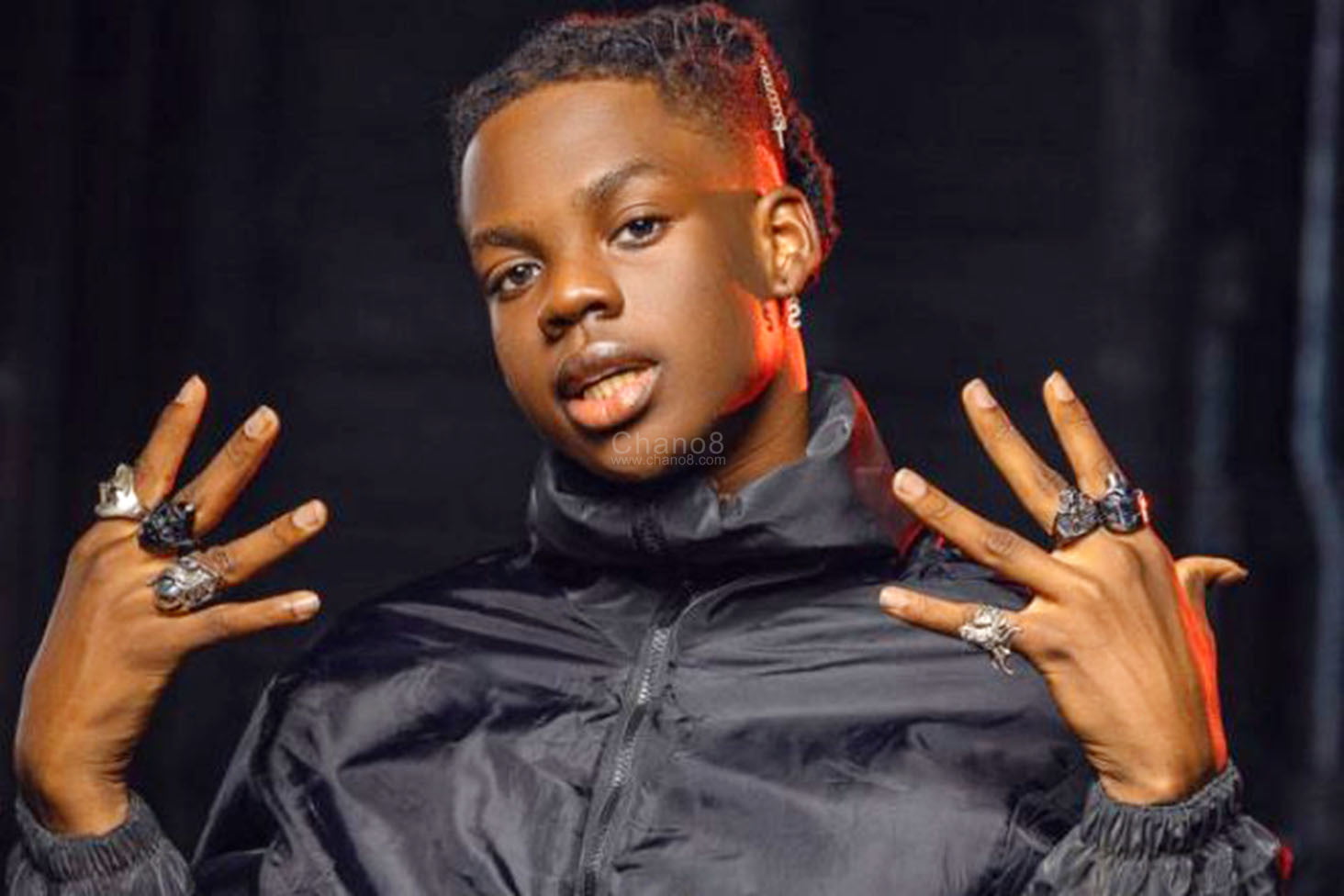 The singer had earlier made a tweet calling on his University to end the strike.

He wrote: “ASUU, since dem give me admission I neva start school o, e don do nau!”

Rema replied, telling Unilag that another school is “toasting him.”

Rema responded: “Awww Unilag end the strike or I will go ooo, we want to go back to school pls the youths are not happy!”

Unilag then wrote back to Rema: “Baby calm down.”

In other news, Nollywood star actress, Genevieve Nnaji was not seen among a group of Nollywood actresses who arrived Imo State to support Rita Dominic and her hubby, Fidelis Anosike as their fairy-tale wedding holds today.

In a video that surfaced on social media, Rita Dominic was seen with Nollywood stars, such as Ini Edo, Chioma Akpotha, Kate Henshaw, Uche Jombo, Lilian Afegbai, Chidi Mokeme in an exquisite hotel room where they are all logded for the ceremony. Read more