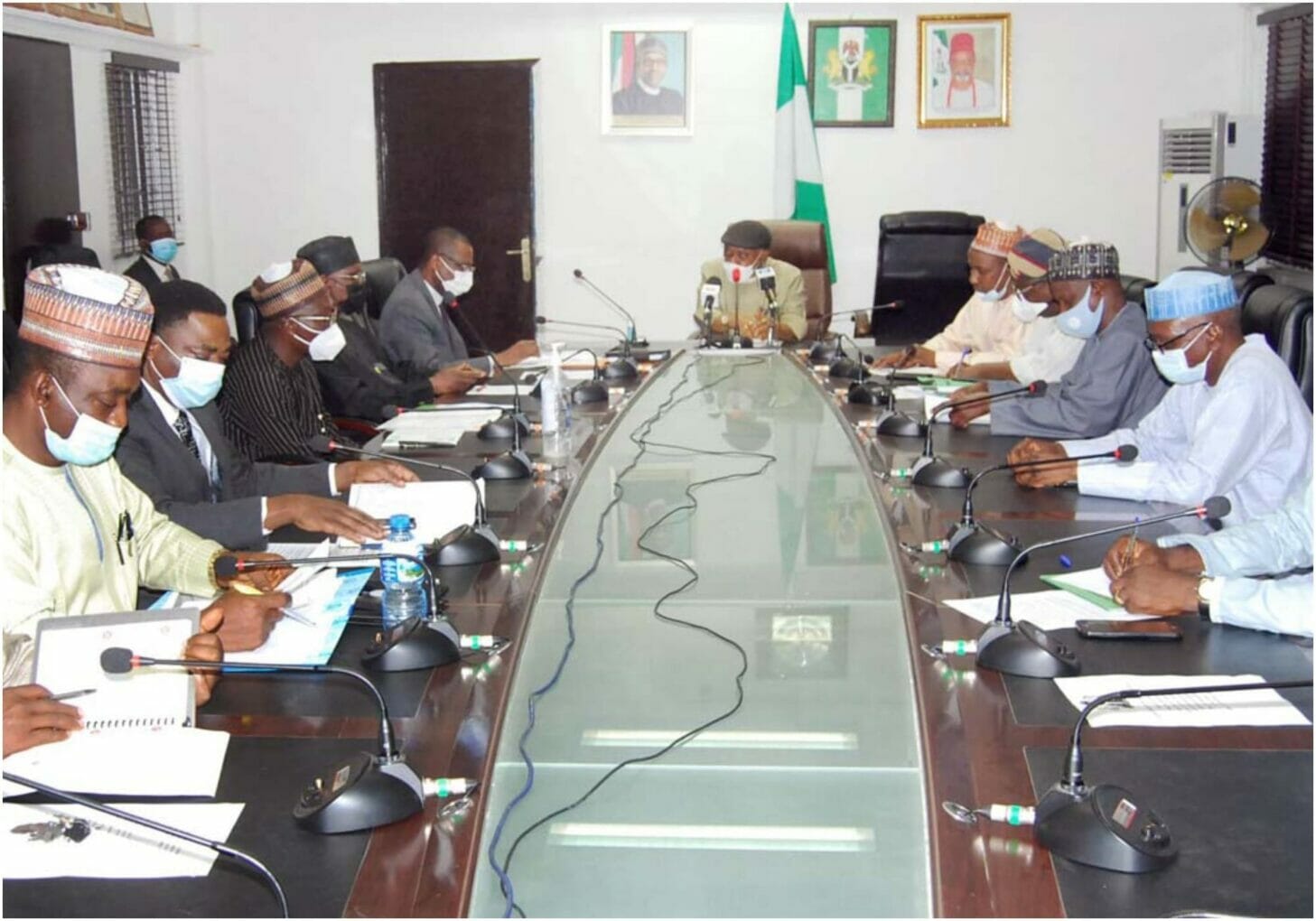 The Academic Staff Union of Universities (ASUU) has said they are still waiting to hear from the federal government as their industrial action continues.

ASUU president, Emmanuel Osodeke, has now told Punch that the meeting was fair, saying they were expecting the government to respond to the issues they discussed with the committee.

When asked if ASUU would call the strike off soon since it had a fair deliberation with Briggs committee, Osodeke said, ‘‘I don’t know if we are calling off the strike soon. We are waiting for the final response from the government.

“It is a committee of different government agencies. They need to go back to their principal and look at what we agreed on and then get back to us. When they respond to us, we will give you full details.”

He revealed that University Transparency and Accountability Solution is still undergoing test by National Information Technology Development Agency, adding that ASUU has had three meetings with the Federal Government’s committee.

Osodeke also said there was no new invitation from the committee.