Amazing before and after photos of a young boy, Solomon, who was rescued in Akwa Ibom after he was branded a witch by his family and left to die on the streets, have been shared online.

Solomon was rescued by popular Danish humanitarian aid worker Anja Ringgren Lovén five years ago on the 30th of July, 2017, after he was found on the street where he had been abandoned to starve to death. 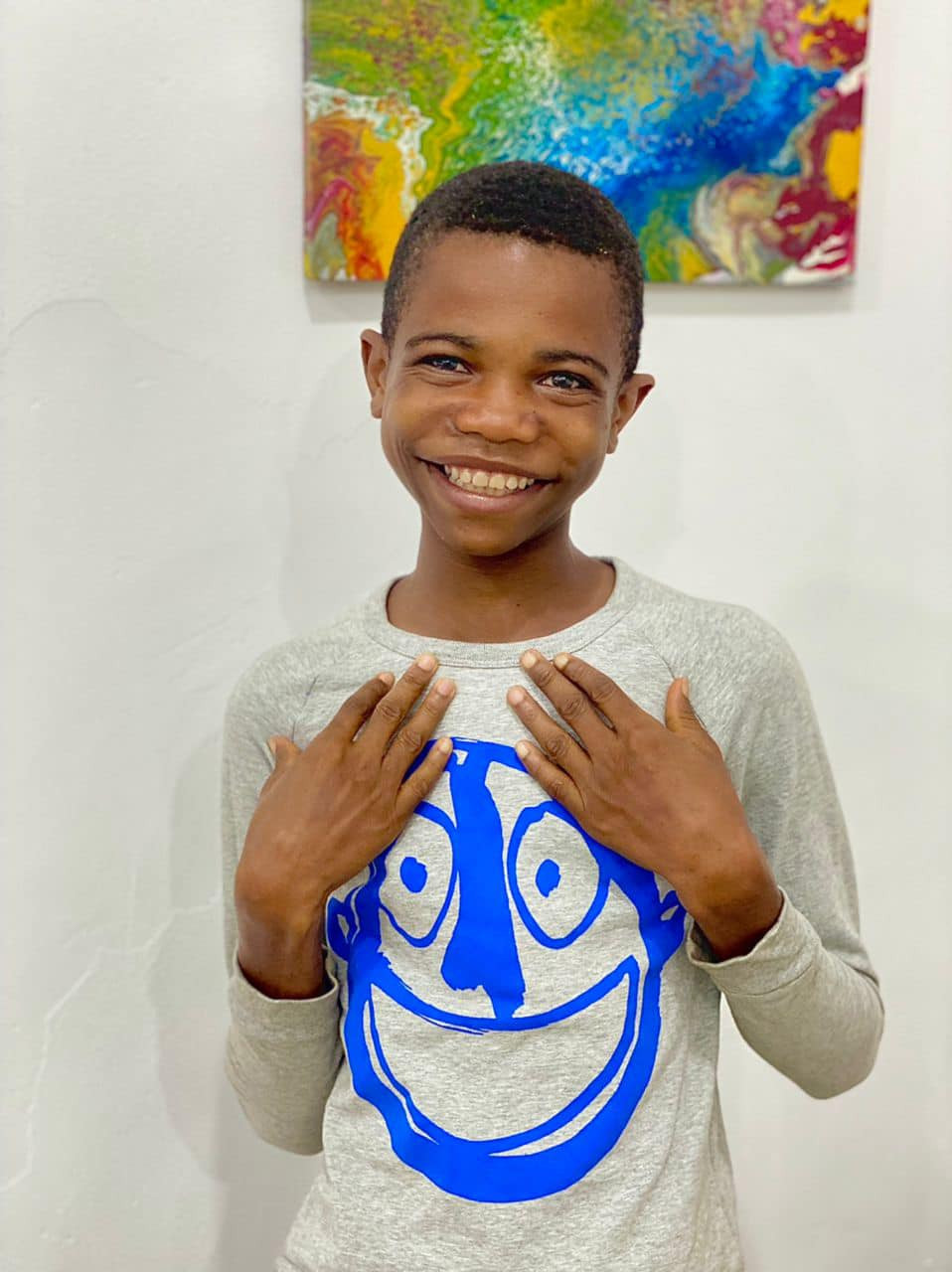 Giving an update on Solomon five years later, Danish aid worker Anja Ringgren Lovén on Tuesday, July 5, shared before and after photos of the young boy showing his incredible transformation.

Sharing before and after photos of Solomon, Lovén wrote,

“A few days ago one of Land of Hope supporters asked me how Solomon is doing. Not because I don´t share pictures of him, but it´s been long since I have made an update about his progress. To all new followers, we rescued Solomon 5 years ago, 30 of July 2017 to be precise. He was found on the street and I was immediately contacted on Facebook because I was in Denmark at the time.

I immediately called David who acted fast and with our team, Solomon was rescued and we brought him to the hospital. Land of Hope nurse, Rose, stayed in the hospital with Solomon for a very long period. He was in a critical condition and I quickly started a fundraiser so we could pay for all his medical treatments.

“I think the picture of Solomon when he was found speaks for itself. So inhumane and pathetic. Solomon was accused of being a witch, outcasted by the community and he was literally dying when we found him. Today, 5 years after his rescue, Solomon is strong and healthy. He has grown and developed in rapid speed and gained a lot of strength.

Solomon is very calm and polite. I don´t think I can remember a time where he has been in any kind of trouble in school or with the other children at Land of Hope. Solomon loves to read and he is doing averagely in school. He is observant and socially interacting very well with his fellow students. When you live with a alot of children with strong personalities and attitudes ( guess who ) it’s not always easy to be heard but I have personally observed how Solomon has gained more confidence and expressed his thoughts.

Solomon’s future is so bright thanks to all who support Land of Hope in one way or the other. Your support and love saved Solomon’s life. Love from Anja.” 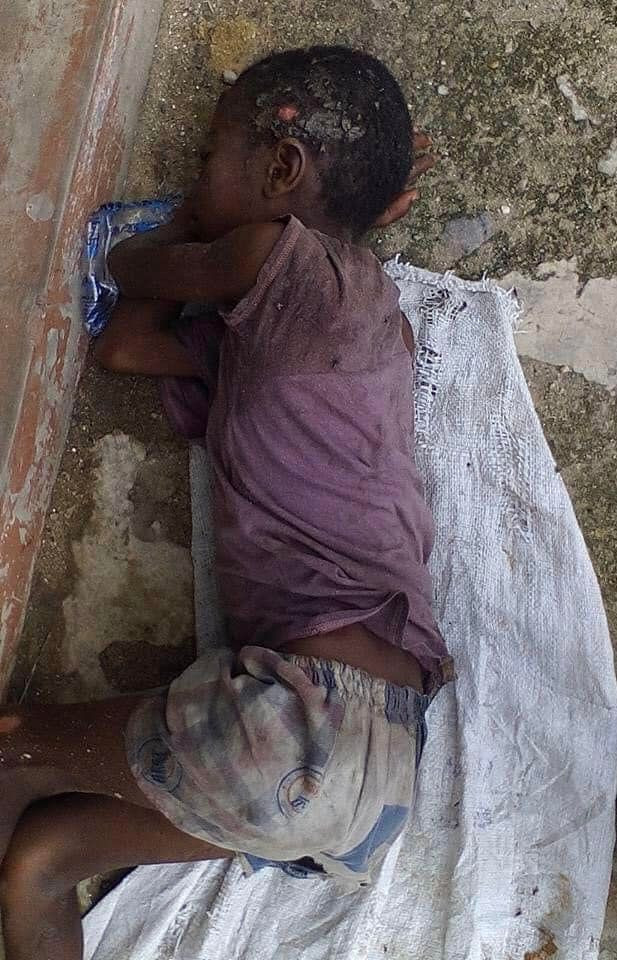