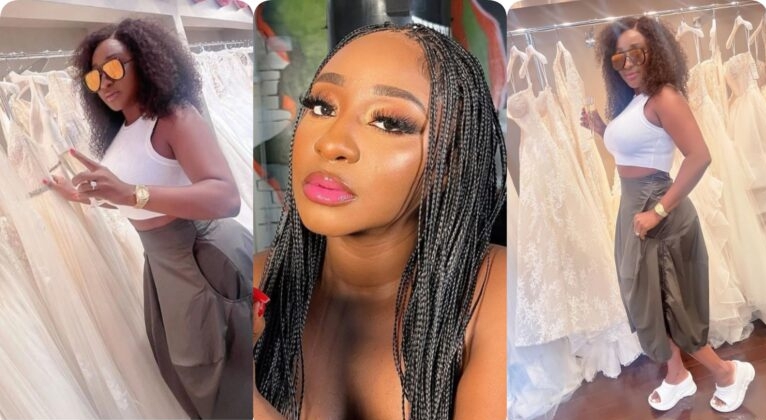 Veteran Actress, Ini Edo has left tongues wagging after she shared photos of herself selecting a wedding gown and an engagement ring on her finger.

Ini flashed a big diamond ring in recent pictures that showed off the beautiful curves and skin.

The diamond ring rightly positioned on her engagement finger has since then been sparking rumours that she is engaged and soon to be married.

The Actress took to her page to share a photo of herself in a bridal house. 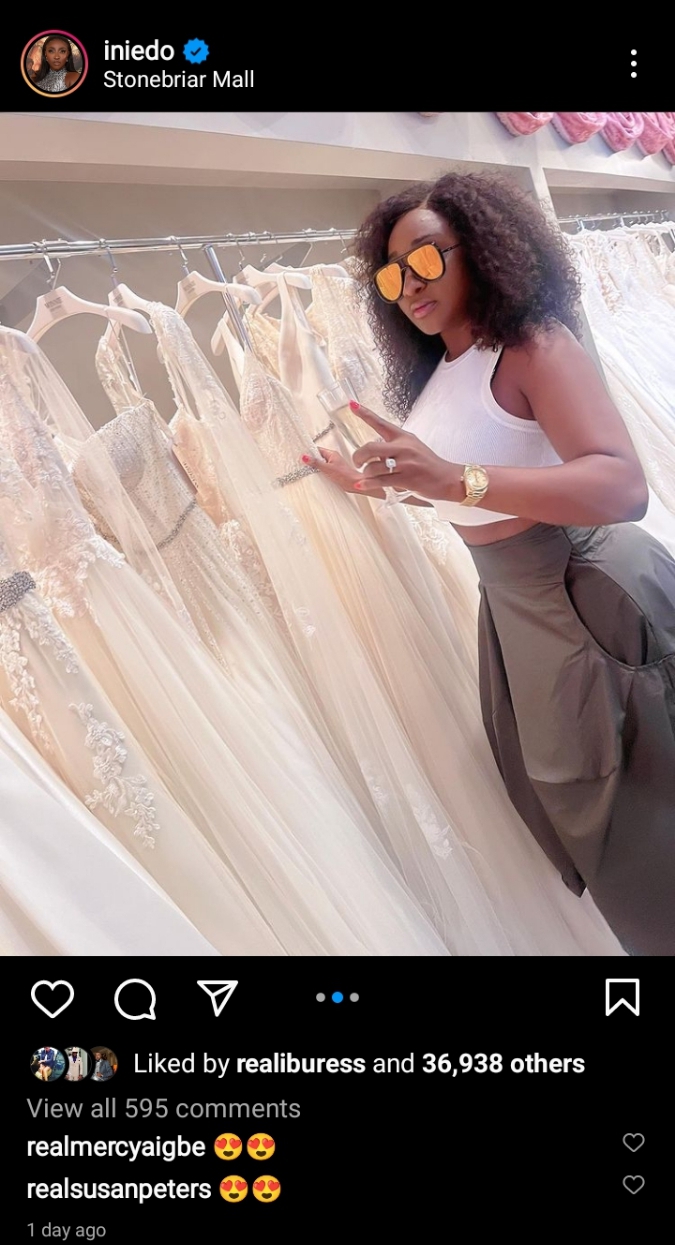 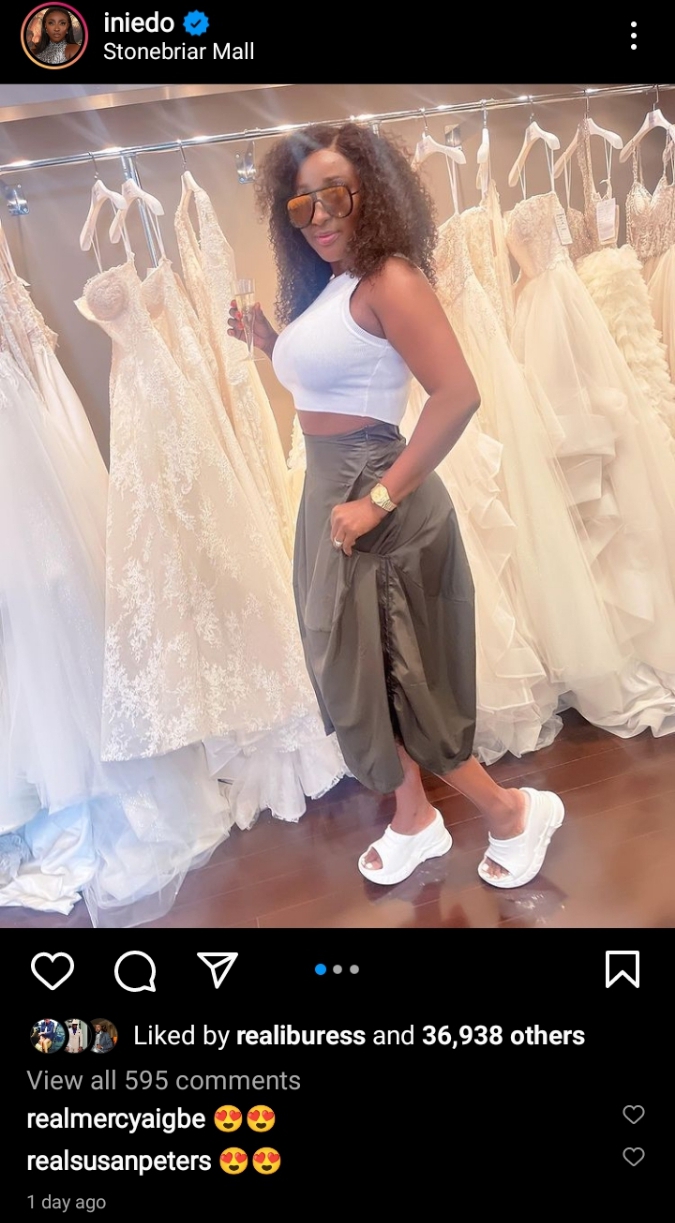 Ini Edo’s post has drawn the attention of many and left them raising speculations about whether a wedding is approaching. 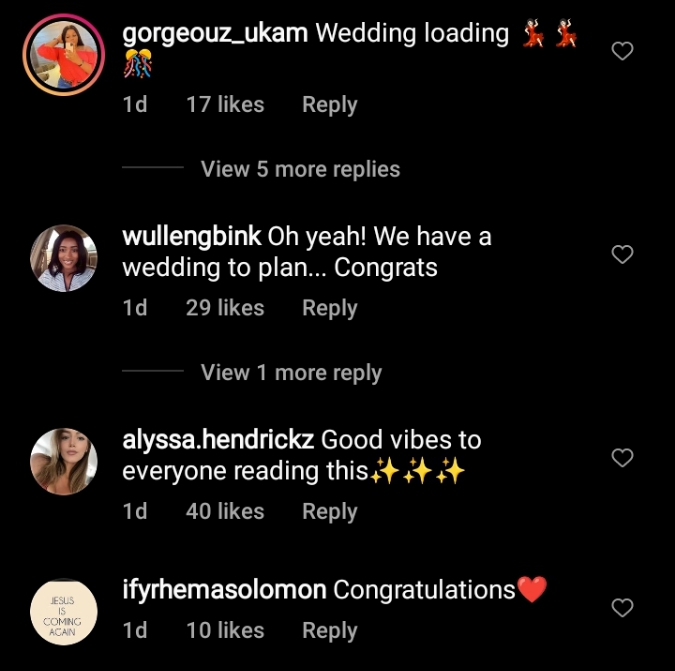 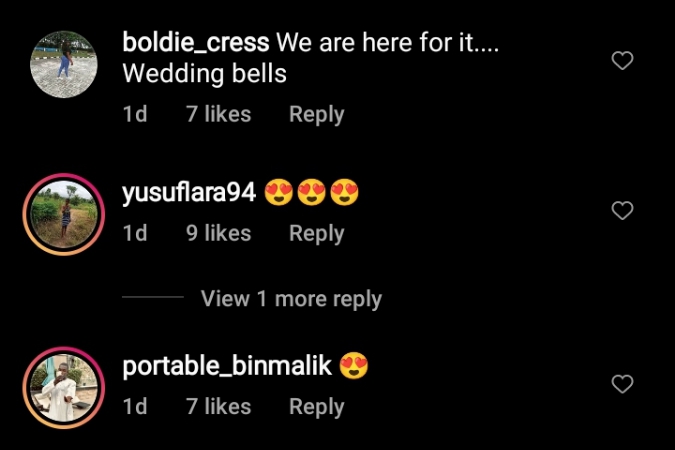 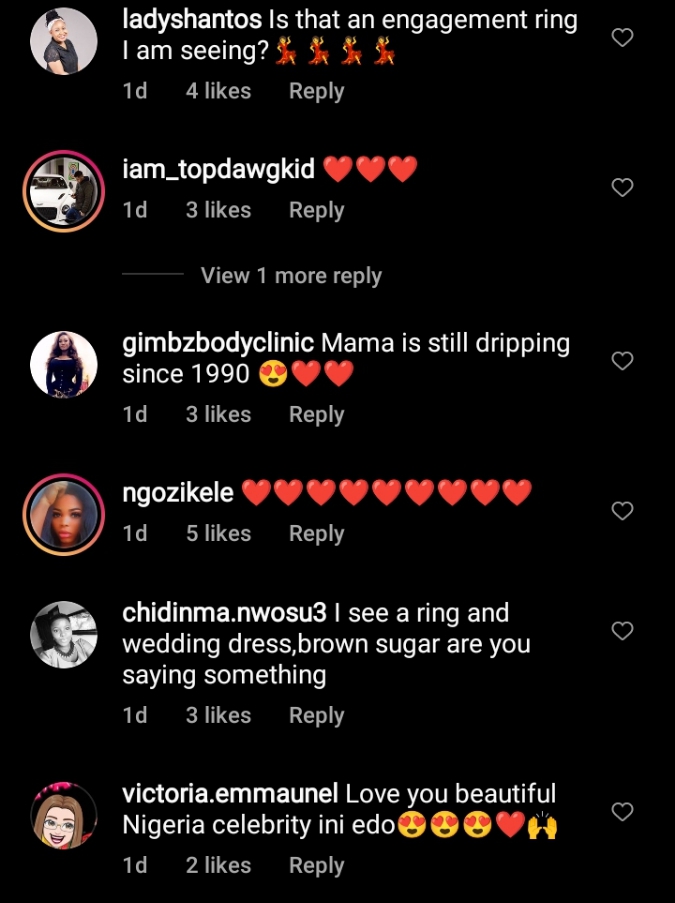 Ini Edo who is 40-year-old had been married once to Philip Ehiagwina, a thriving businessman and divorcee. The couple got married in 2008 amidst a controversy that the beautiful actress had snatched Philip from his ex-wife Ruth Okoro.

Their marriage, however, fell among the rocks in the year 2014. While many speculated that Ini Edo’s infidelity served as the reason for the breakup. There were also reports of domestic violence within the marriage. The actress shared her own thought by saying it was only a matter of irreconcilable differences.

A close friend of theirs later hit the hammer on the nail when she said that the businessman had contrasting opinions with the Nollywood diva when it came to financial issues. While she had wanted him to be frugal and to invest more, he had wanted something else.