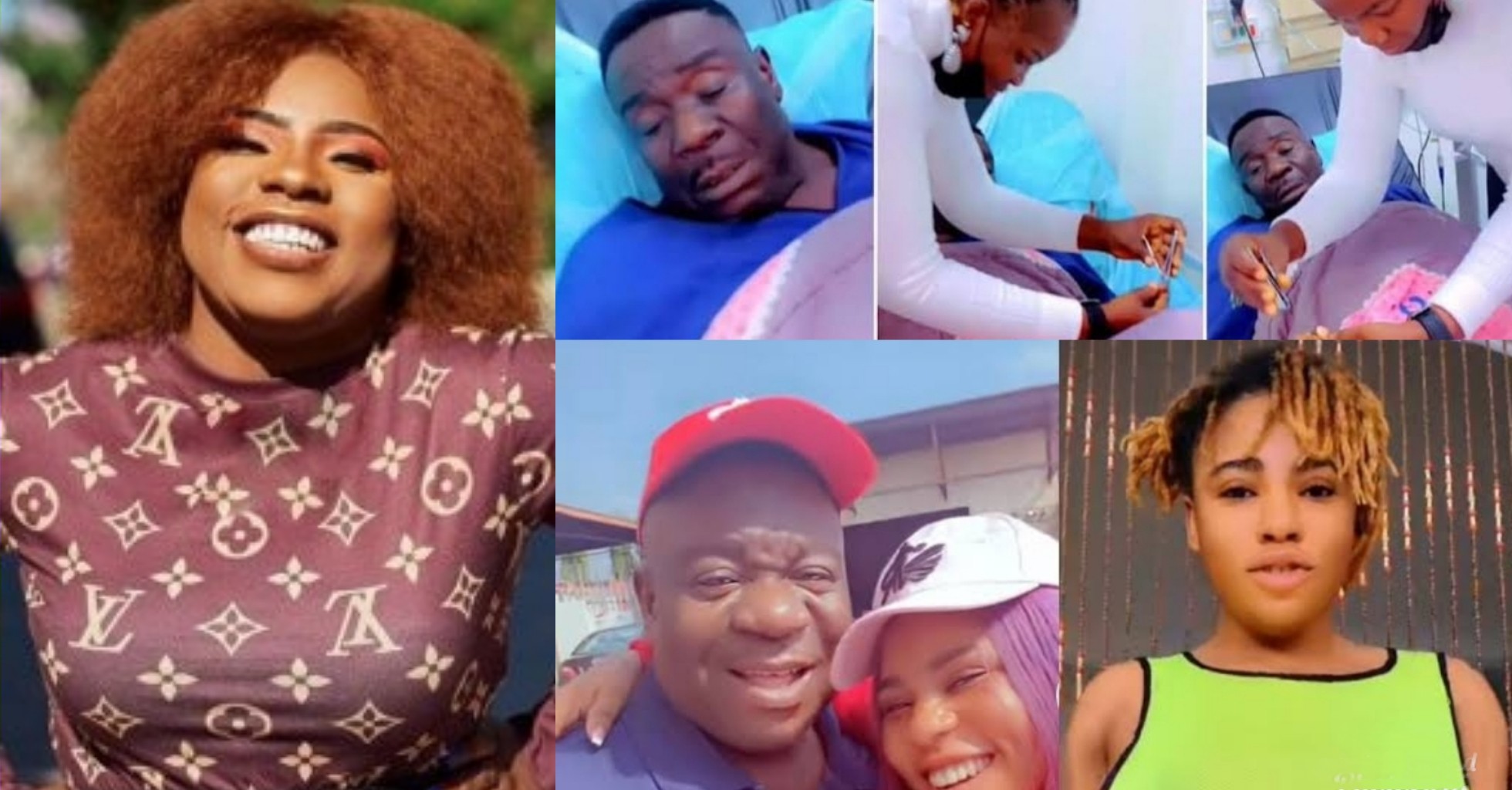 Chioma Jasmine Okafor, daughter of a popular Nollywood comic actor, Mr. Ibu, disclosed that the man who hacked her dad’s account with almost 500k followers has been apprehended.

Few weeks back, on his sickbed, Mr Ibu stated that his social media pages were hacked and called on his fans and followers within and outside Nigeria to be wary of scammers who have taken over his pages to solicit help.

Just recently, The Veteran’s daughter, Jasmine said the criminal has been arrested and the case is at a police station with investigations ongoing.

She also asserted that the hacker is a colleague of Mr Ibu’s. According to her, the actor hacked his Facebook and the email accounts he uses in receiving notifications from bank.

Chioma added that the extent of the damage he has caused with the account will determine if his identity will be revealed.

“Should we reveal his identity or temper justice with as he has been begging for forgiveness since yesterday! Note he also hacked his Facebook and the email he uses in receiving notifications from bank! He’s only begging we cover his identity because he said it will Jeopardize  his career in the nollywood industry ! Please what do y’all suggest we do in this regard! Keep sharing until it gets to the appropriate news agencies! Thanks regards! Chioma Jasmine.” 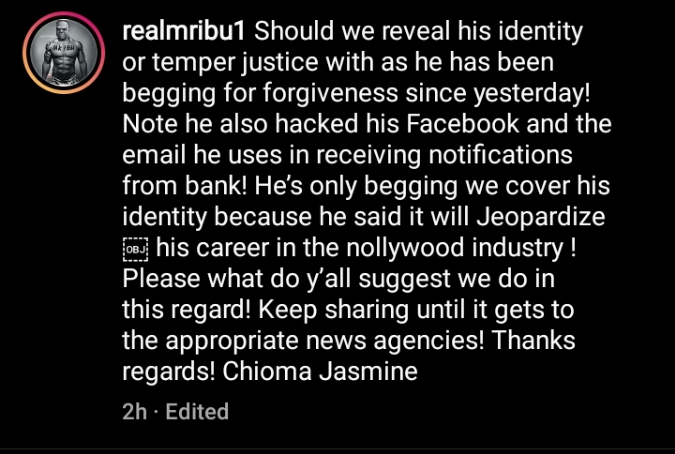 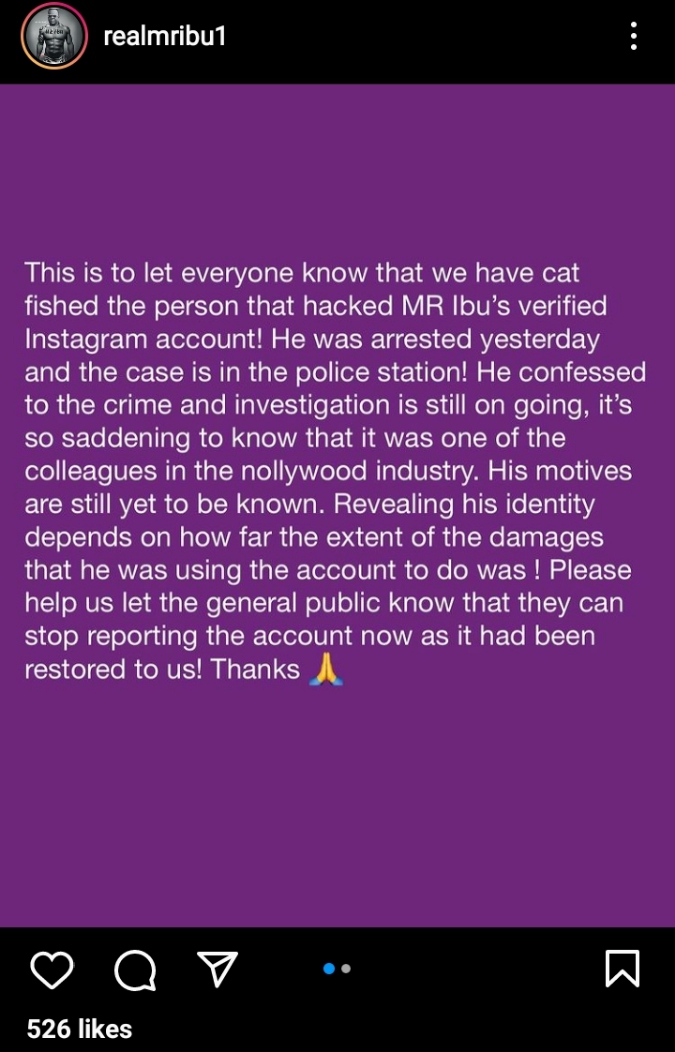