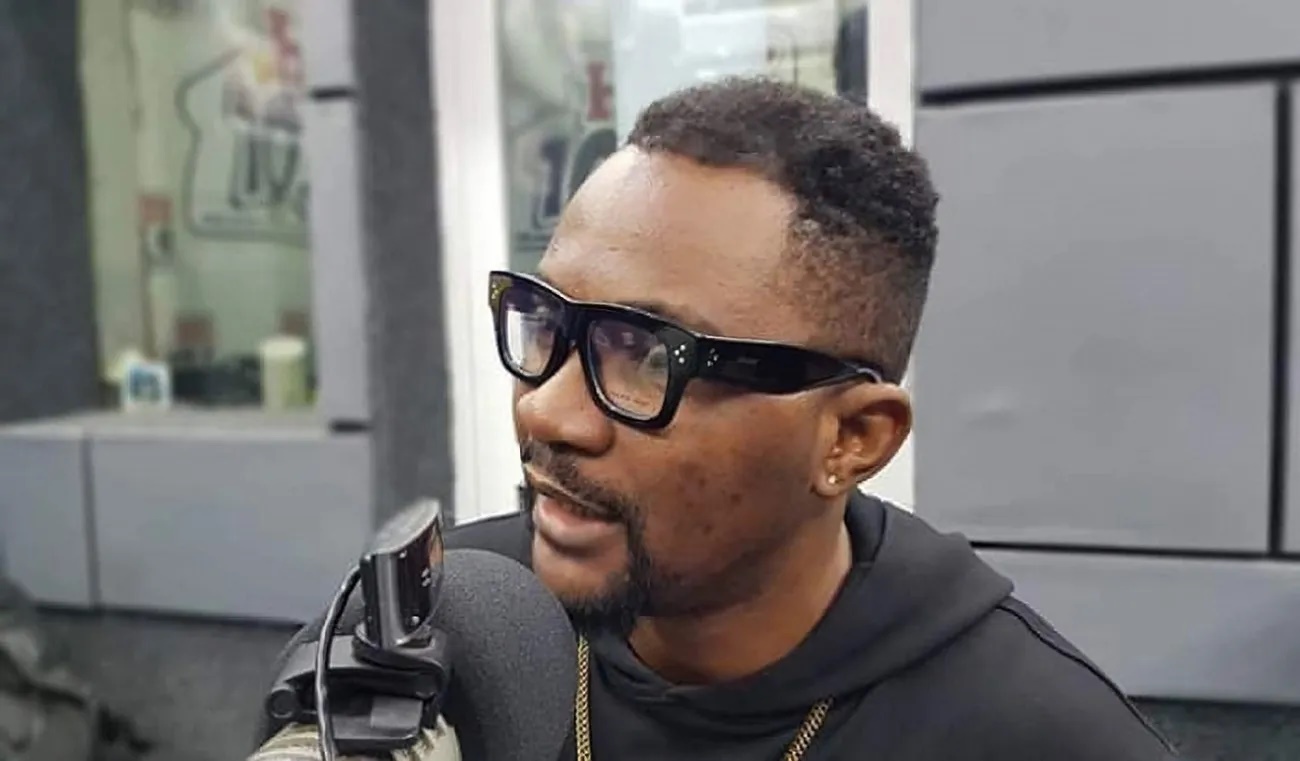 According to Mr Logic who said he is not retracting his words, a lot of feminists see men as cheaters, liars, and individuals who can’t be trusted and it is what plunges them into becoming lesbians with each other.

He added that some of them are not into the act because they want to be pleasured but rather for the hate they have for men.

The music producer concluded by saying when such women marry, they see it as the greatest honor of their lives.

“At the end of the day, when they get a man to marry, that is the greatest honor of their life. So my point is, the feminists who have an agenda to discourage women from getting married or be with men, what are they seeking to gain? It’s to make men look stupid, men to look like the devil himself.”