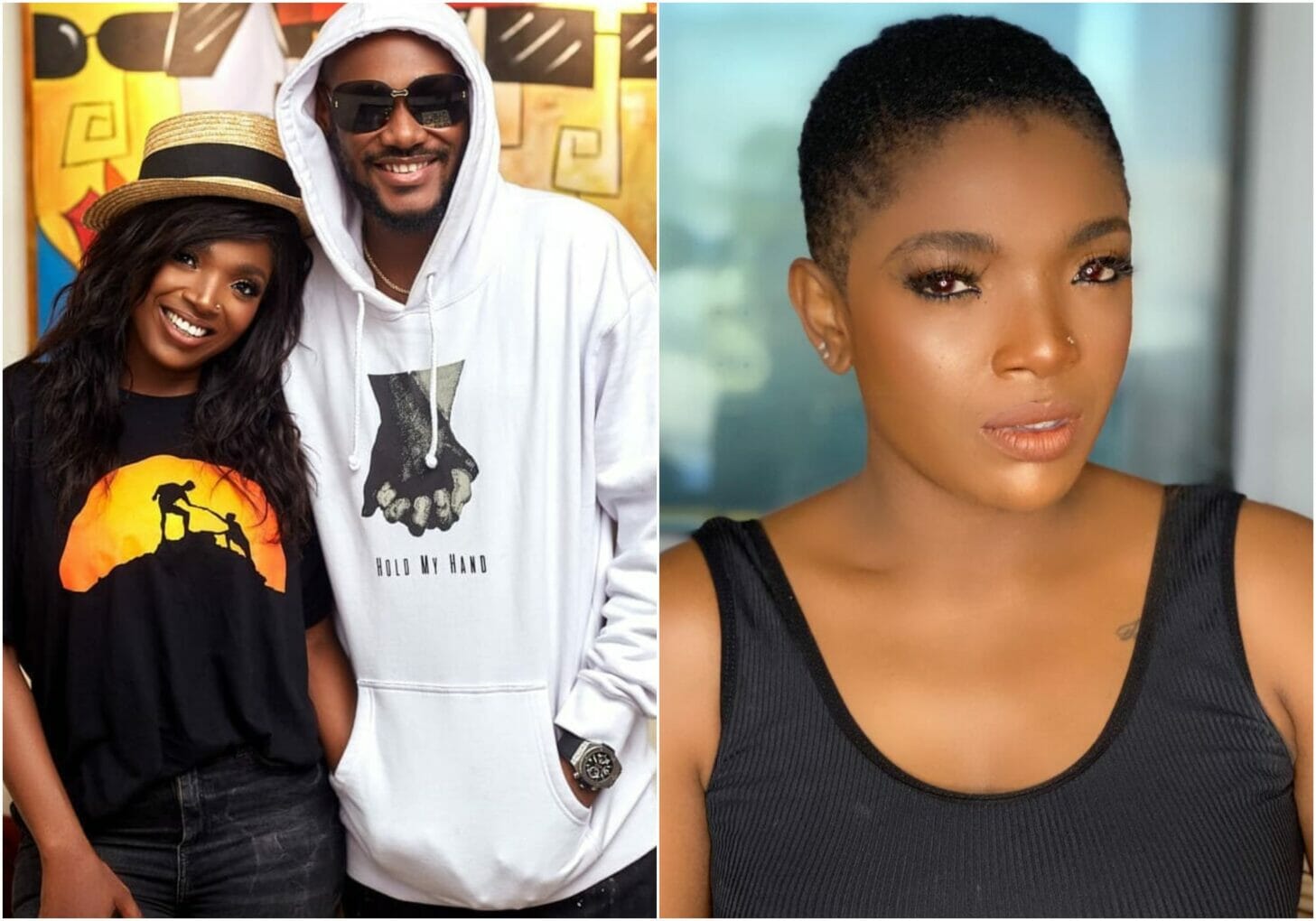 The social media drama sparked by Annie Idibia is in no time coming to an end as her husband’s family has now chosen drag her in the mud.

Annie Idibia took to her Instagram page on Thursday, where she attacked 2face Idibia for still having a sexual relationship with his babymama, Pero Adeniyi and also his family for not accepting her despite being legally married to their son.

In reaction to this post, 2face’s younger brother, Charles Idibia, took to his Instagram to call out his sister in law who claimed the family mistreated her.

In the lengthy post, Charles made the public understand that his brother is dying slowly and is not happy with his marriage.

Charles Idibia also challenged his sister in law to tell the public how they have mistreated her.

He wrote:@annieidibia1 …You got married into a family of peace lovers …so peaceful that it’s actually an idibia family flaw as I have come to realise. Perhaps this has made you think that we must be fools , but trust me, we are not .

You are bringing up a Disney trip that happen pre-covid19 simply because you somehow cannot totally have your way today like you are used to ? Trying to paint your husband bad publicly( because he is a very private person ) is your threat tool and means of gaining control ? …and I thought you were smart , abi dey dealer gave you the wrong dose today ? Asking your mum who lives in one of bedrooms to add more fire to the Juju pot is would have been a smarter move ,but as God will have it , you choose today to expose yourself.