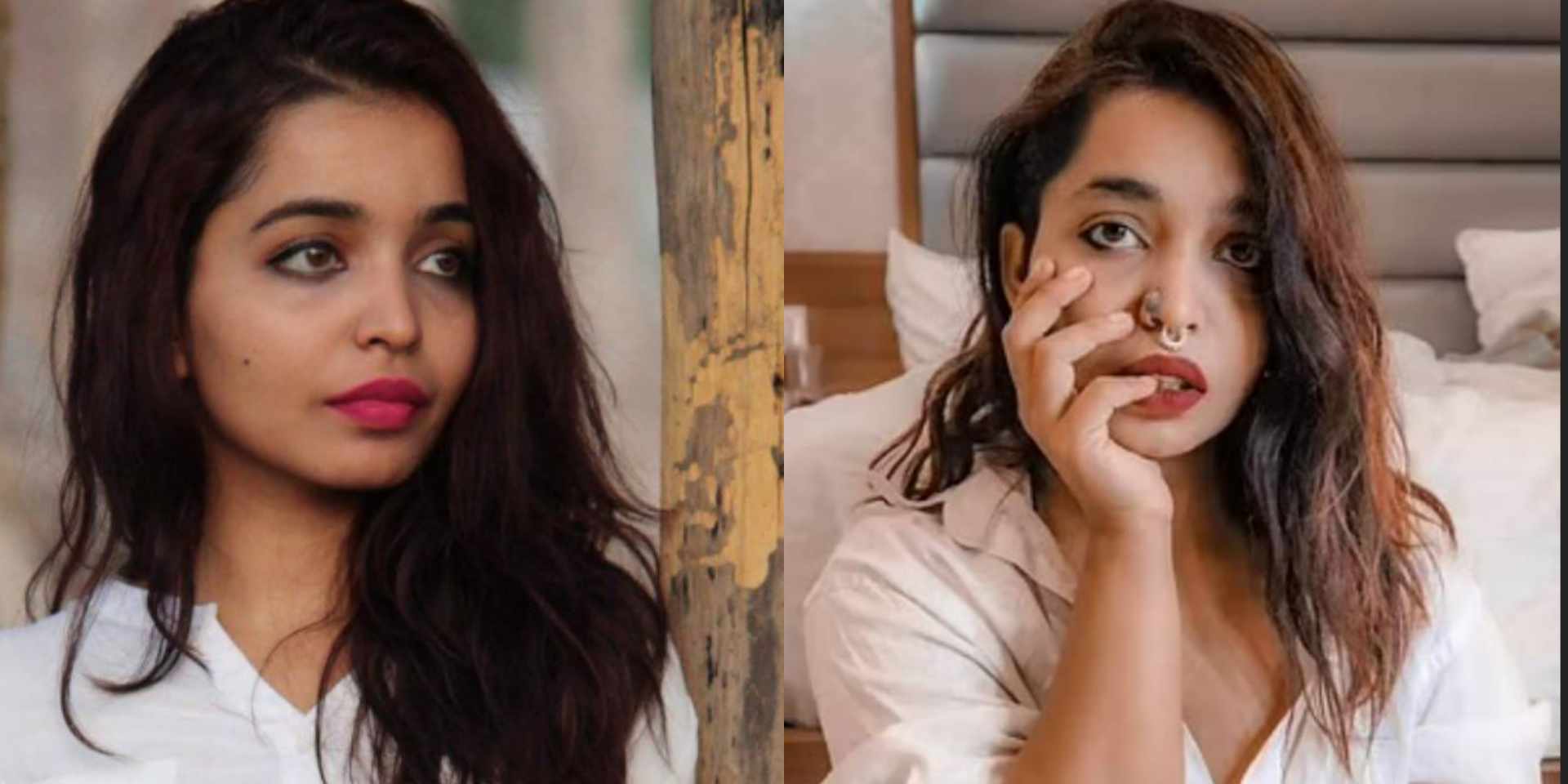 Kshama Bindu, a 24-year-old woman from India is all set to marry herself on June 11th, in what is said to be the country’s first sologamy.

Speaking about her anticipated wedding, she said: “Ever since my teens, I never wanted to get married. The tradition, somehow, never appealed to me. But I did want to become a bride. So I decided to marry myself. It’s called Sologamy.” 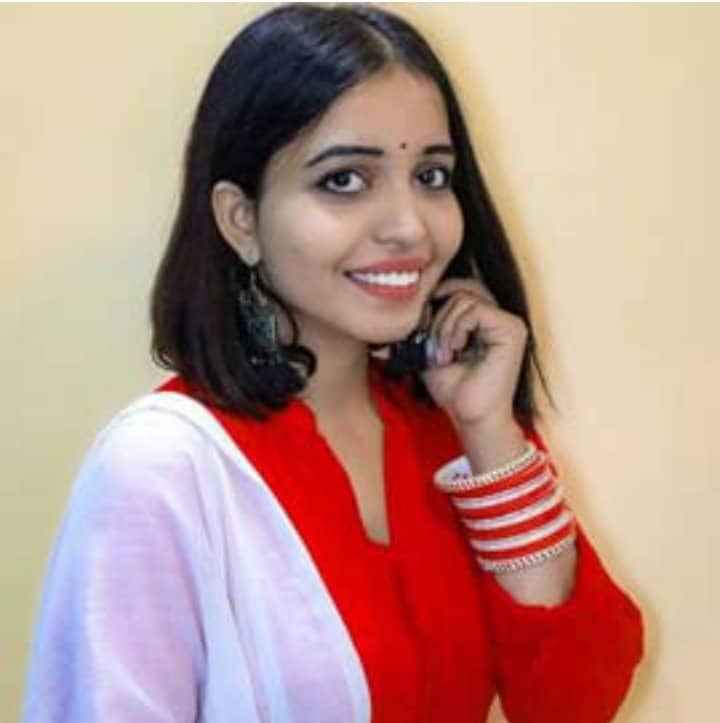 According to Daily Mail, the uncommon wedding ceremony will be attended by her family and friends.

The 24-year-old had also said that the marriage will be a deep act of self-acceptance and that she will dedicate herself to a life of self-love, before taking herself for a two-week honeymoon.