Luchy Donalds is a stunning actress who is now making waves in Nollywood. She is a gifted and dedicated actress. She is also adept at playing the role of the Village Girl. She has appeared in a number of films in this role. She’s portrayed a maiden, a village professional dancer, a village lover girl, and many other roles. 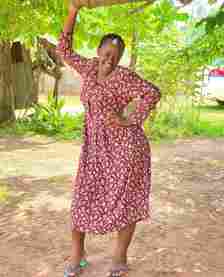 She has made the part of the peasant girl one of her specialties in the film industry. She is a fantastic actress. She is a lovely and well-endowed woman. She hails from the state of Imo. 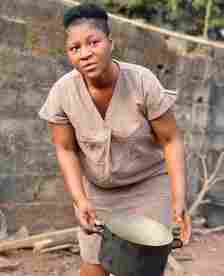 Destiny Etiko is an excellent actress who has remained active in the film industry for a long time. She is indeed one of the country’s highest-paid actresses. She has appeared in a number of epic Nollywood films. She has a lot of village girl roles under her belt. The voluptuous actress has starred as the leading lady in a number of films set in small village. She’s portrayed a village tomboy, a village lover girl, a village harlot, a village warrior, the village’s prettiest female, the Princess, and many other roles. 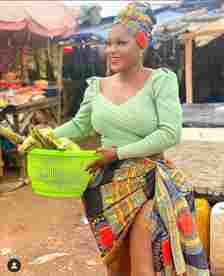 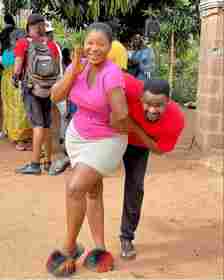 Destiny is a great at playing the villager. She is an excellent actress. Destiny is adaptable and dedicated. She is one of Nollywood’s most well-known actresses. She hails from the Enugu State town of Udi. 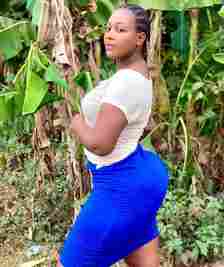 Crystal Okoye is one of Nigeria’s most promising actresses. The attractive actress is talented and has excellent acting abilities. She is well recognized for her roles in Nollywood epic films. She’s fantastic at playing the Village Girl. In her acting career, she has played the village girl more than any other character. 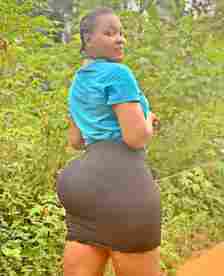 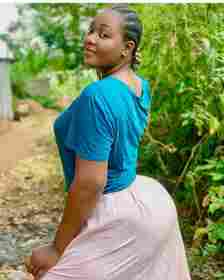 She is exceptional at playing these kind of roles. She has performed a variety of village girl roles, including village lover girl, lovely maiden, poor village girl, warrior princess, and many others. She is a stunning and sophisticated woman. Her hometown is Nnewi, in the state of Anambra. She is currently based in the Delta State capital of Asaba. 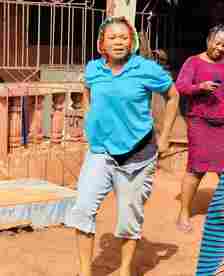 Ruby Orjiakor is a talented actress, choreographer, and businesswoman from Nigeria. The lovely actress is one of the many talented actresses who are making a name for themselves in the film industry. She is better recognized for her roles in Epic films. She has a lot of experience playing the character of a rural girl. 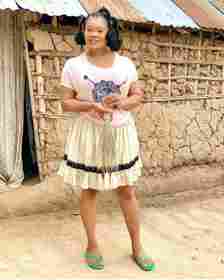 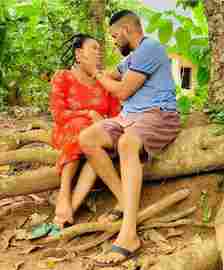 The stunning actress is more suited to jobs that require her to dance. She is a choreographer, which helps her in delivering roles in which she excels as a village dancer. She can also pull off the roles of village lover girl, village warrior, and troublemaker. Ruby is a single mother. Her husband is a film producer. She was born in Imo State but now lives in Asaba, Delta State. 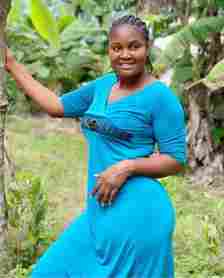 Chizzy Alichi is a well-known and skilled actress who has had a successful career thus far. The curvy actress is a multi-talented performer. She is capable of playing a wide range of movie roles and delivering them well. The stunning actress has exceptional acting abilities. She is articulate, intelligent, and exceptional. 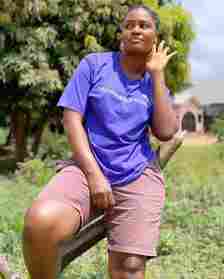 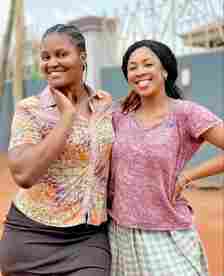 She has a lot of village girl roles under her belt. She has portrayed the gorgeous village girl, the prettiest village girl, and the poor village girl on screen. She has an unique ability to perform in such roles. She is a stunning woman with a subtle style. She is from Enugu State in Nigeria’s south-eastern region.